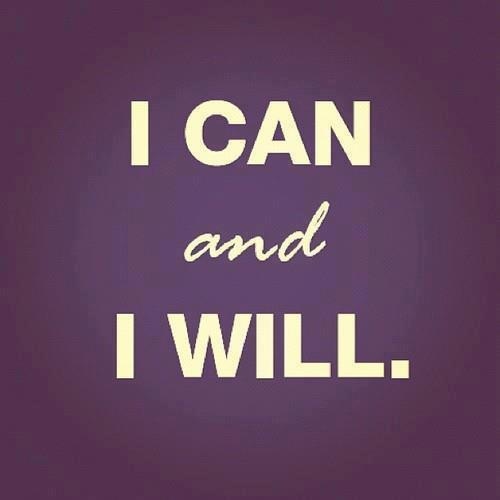 The Power of Determination

I recently wrote an article for Parent.co on determination. My daughter’s birth was the theme as she was born at 30 weeks and spent the first weeks of her little life in special care. The fight in my 2lb baby to make it in this world has always astounded and inspired me. She is my inspiration to achieve all that I want to achieve and to not give up when things get tough.
The responses I received on social media from parents who have watched their babies fight for their lives was both overwhelming and heart-warming. It really got me thinking about the plans we often make and about whether we are really determined to see them through.

It’s all down to a decision

The genius that is Tony Robbins (if you don’t know him, look him up), has a lot to say about determination and the choices we make in life. He believes that everything that happens to us in life is a result of the decisions we make and therefore, we can make a choice and be determined to see it through, or not. If you decide to do something and are truly committed to making it happen, you can literally do almost anything. I find this incredibly exciting.
For example, how many times have you said, ‘I hate my job, I don’t want to go to work today’? I’m sure we’ve all said that at some time in our life. If I were to question you and say, ‘why are you going then?’, you’re most likely going to come back with something like, ‘I have to’. Right? But here’s the question. Do you REALLY have to? Do you really have to go to work to a job you hate, every day being miserable, missing your kids, or is there an alternative? The answer, is always going to be yes, there is an alternative, if you choose to take it. What that alternative is, depends entirely on you and your situation but I guarantee that not one of you reading this has to stick with your lot.

You can decide to commit

You can make the choice, the commitment today, to look for another job or to take steps towards that at least. You can decide to learn a new skill, pick up the phone and speak to a friend who is in the line of work you’d like to be in, have an in-depth look at your finances, get your CV up to scratch or to apply for something new.
You can choose to make a half-hearted decision or to really commit to it and be determined to make it happen. I fantasised about giving up my job for a long time before I did it. I asked myself ‘what would I do instead?’, ‘how would we afford it?’ ‘would I be able to work for myself’ and I concluded that I would fail and stayed where I was, in a job I didn’t enjoy, unhappy about leaving my daughter until I was made redundant and had the kick up the bum I needed, but even then, I just got a new job rather than setting up on my own like I really wanted. Instead of choosing to make a go of things, I made excuses and gave in to my limiting beliefs.
It was almost 2 years later that I actually made the decision not to go back to work after maternity leave and this time, I was committed and determined. I don’t know what changed but I meant it this time. It made me see that it really is that simple. Decide to do something and do it! I’m not saying it’s an easy decision to make, it took me years and it’s damn scary but think of someone who has succeeded in life and if you trace things back to a time, they will have made a decision. A choice that they were committed to and were determined to succeed at.

Over to you
What one thing can you commit to today that will put you on the path of really doing what you crave? No excuses.